Before I get too far into the changes we’ve already made to our house and things that we still want to change, I’d love to share the story of how we found our house. It was a very exciting time in our lives.

My husband was working for the National Guard in Houston and his job was less than awesome I guess you could say. He learned of a position at Randolph AFB in San Antonio that was basically made for him so we began thinking of applying for it and moving. I grew up in San Antonio and even though I love the city, we both wanted a smaller town to live in and have always loved New Braunfels. It’s a great small town, with rich German history and has two beautiful rivers that connect right in the middle.

It was right at the end of the school year and I was busy with my son getting him set up with High School band. We basically had to pretend he was going to that high school even though we were probably moving just in case it fell through. Because I was needed in Houston, I sent James by himself to New Braunfels for the weekend because he was driving me crazy about houses. We weren’t exactly sure what area we wanted to live in, so he checked out the houses on our list and the areas they were in before even setting up something with a realtor. He stayed with our good friends Cortney and Amanda that had just moved to New Braunfels as well, and had a nice visit and got a lot of ideas. He had his favorites, but I kept going back to our house online. It looked like the front of a children’s story book and I couldn’t let it go. Amanda who is a designer and artist, told James that if I wanted to see the house he better go and see it! 🙂 Secretly, I think she wanted to see it too because she is a lover of old houses too and has remodeled a couple of them herself in Houston. They got James hooked up with their Realtor and went and saw the house the next day. She was able to walk through it with her getting advice on updates and remodels.

James FaceTimed me through it and after not seeing much else we liked in NB, we made an offer that day! I have no idea what we were thinking. We just knew that we didn’t want to lose it because it would probably go fast. I had stared at the pictures online so many times and knew it would need some work but everything looked liveable and doable. The one full bathroom didn’t scare us and no master suite wasn’t a big deal because I wanted to be closer to my kids (I was wrong on this one by the way!)

I spent the next couple of months dreaming of what I could do with each room as I looked at the pictures and downsizing our stuff to move into a smaller house. I was also homeschooling my daughter at the time because things had gotten worse with her private school and I just couldn’t have her finish out the school year there. She learned all about buying a house with us 🙂

I’ll leave you with more pictures of the house from the listing (sorry they’re not great quality) and next up I will spill all the beans about what we did to the house when we first moved in and all of the suprises, DIY difficulties and exciting things that happened in a later post.

As always, thanks for reading along! 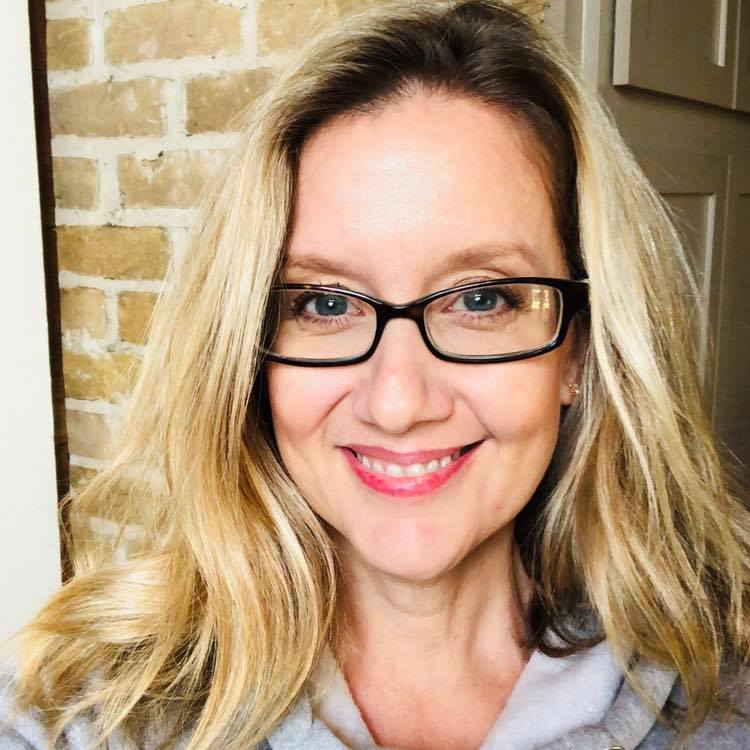 Y’all, I’m about to lose my mind. Pick one! Or maybe none? 🤷‍♀️
This is as scary as we get around here y’all! I absolutely wasn’t going to buy pumpkins that go to waste this year but #2020 🤷‍♀️. I might add a printed up crow or two but I won’t be adding those cute bats you have seen all over IG, because we had actual bats 🦇 in our gutters last year and I’m still traumatized. Happy Halloween. Are you giving out candy this year?
Reorganized and cleaned up my recipe binder today. It feels so good to get that done. I’ve been wasting so much time searching for that ONE recipe among so many that I never even use anymore. Check my story highlight to see how I did it. Would you be interested in a blog post with links to my fave family friendly recipes?
Downtown is eerie right now. It should be full of life, music and fun. Praying this ends soon!
Really enjoying our new custom wreath from Currents here in New Braunfels! Give them a call for your very own.
Create your website with WordPress.com
Get started
Loading Comments...
%d bloggers like this:
%d bloggers like this: